What's With the Dalahäst? Meet My Great Grandmother, Signe

In the 1600's, Christians moved to Sweden and colonized the Vikings and banned their pagan practices. Not many people know this, but Christian leadership referred to the dala horse as a "devil's toy" because it had ties to underground pagan practices (ancient religious trauma, anyone?)

Fittingly, among other things, today, the dalahäst is also a symbol of resilience.

But here's the real reason for the dalahäst in the Peterson Resilience Consulting logo: 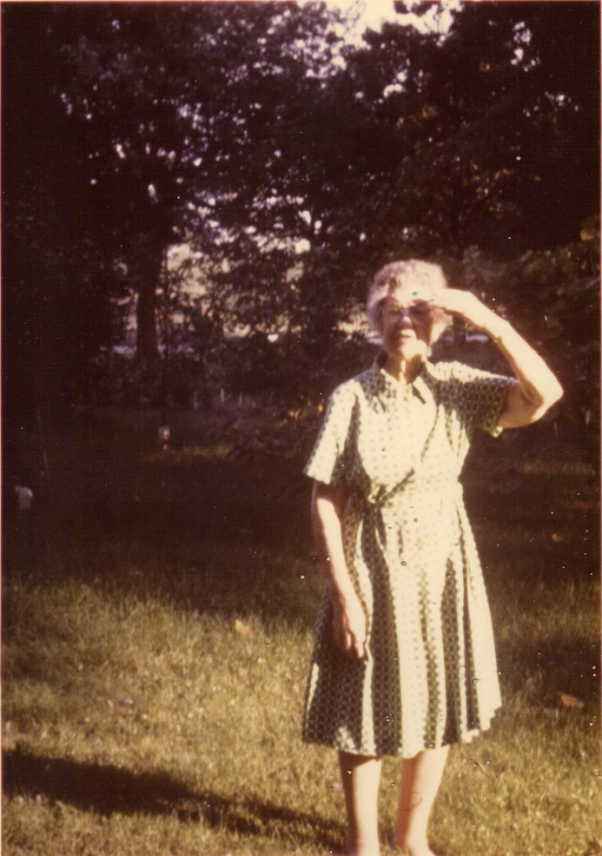 This is my paternal great-grandmother, Signe Alida Teresia Eriksson Peterson. She and I share the same last name, eye color, hair color, and the same height: 5 feet, 4 inches.

Signe left her homeland for hardship reasons. Her mother died when she was 9 years old. Soon after, her father abandoned his six children. Signe was the youngest, cared for by older siblings for a time, but eventually was sent to a distant relative to earn her keep there.

Our family has strong memories of Signe's hands, "They were misshapen by years and years of hard labor." I'm told she almost lost her hands as a child from working too hard. Signe's daughter, my great-aunt Muriel, told the story like this: one day, young Signe was given rugs to clean outdoors in a stream in early spring (umm... Sweden!?!!) Her hands were so cold and frozen that blood had to be released to save them. Yikes.

Like many modern immigrant families, Signe's older brothers emigrated from home (to Canada) and sent money back for her eventual travels.

On October 31st, 1912, Signe Alida Teresia Eriksson, age 17, bravely emigrated alone from Sweden on the SS Cymric. The boat had dorm-style lodging for all the unaccompanied women and was designed to travel around 15 knots (~17 mph). The math on that works out to a 13-day, one-way trip from Liverpool to New York. Awaiting for her in Chicago was a job as a housemaid and cook for a family. 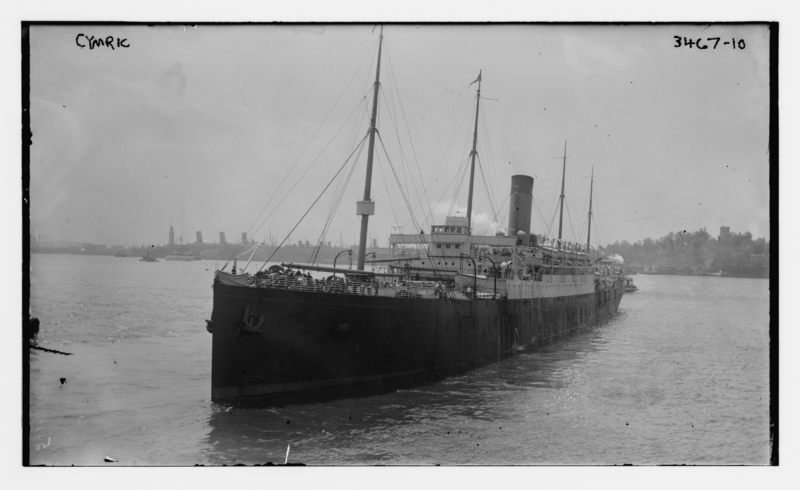 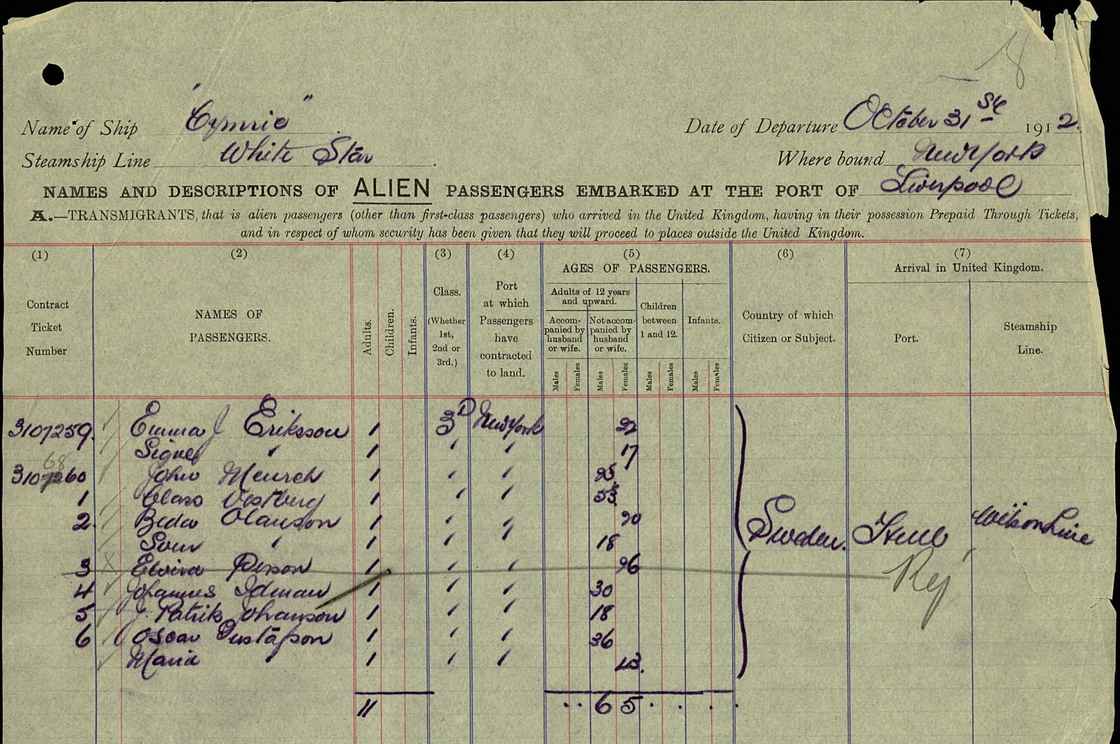 She eventually met and married my great-grandfather, Hilding Peterson, whose parents had previously emigrated from Fjallbacka and Sundsvall, Sweden. They lived in South Chicago and had three kiddos.

My grandpa was their oldest. He enlisted in the Marines immediately after high school in 1942. My great-aunt Muriel was their middle child. This picture is of Hilding, Signe, and their youngest son (my great-uncle) Richard. 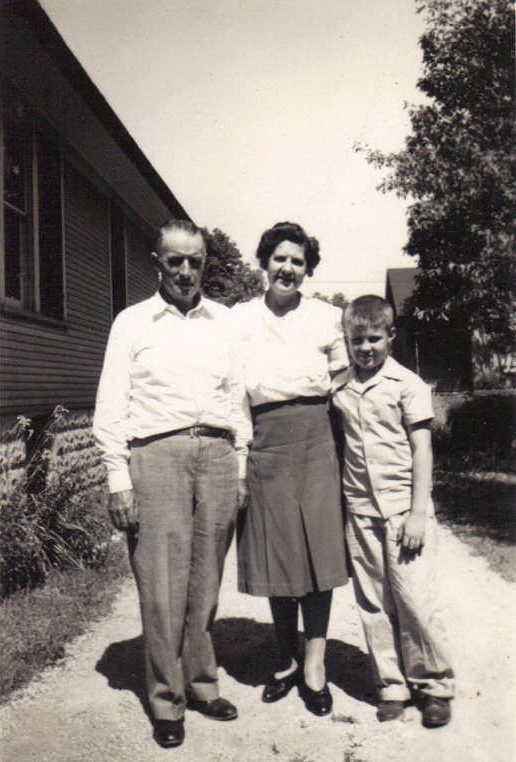 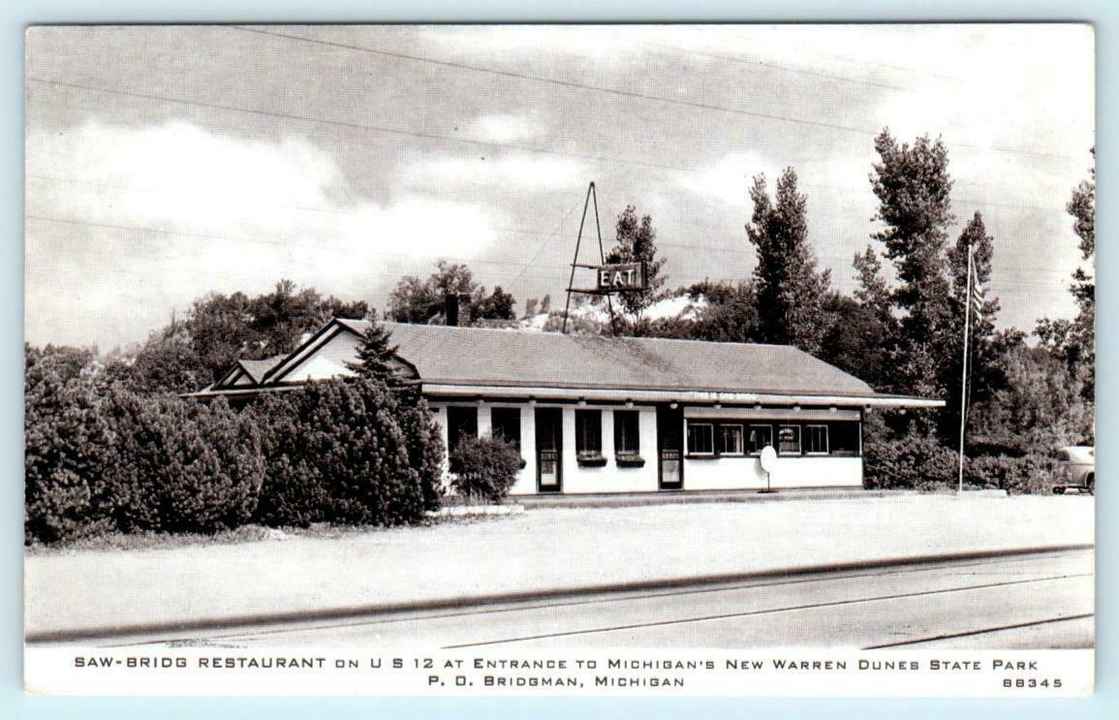 BIG HUGE THANKS to Out West Postcards for finding and selling me what was likely the last existing postcard of the Saw-Bridg Restaurant, so cool!

My aunt Marnie tells me that "Signe got up every morning at 4 am to start making pies and put the roasts on for dinner. Truly, she was one of the hardest working people ever!" My dad says it was 3 am. Others will remember that "Hilding would sit on the back porch and peel mounds of potatoes for french fries," but I remember different potato-centric stories.

My grandpa laughed and made it very clear that although the restaurant had a neighborly atmosphere, non-paying community members, friends, or family expected to get put to work if they visited the business for socializing. Signe would calmly place a potato peeler in the visitor's hands and silently push a bowl of potatoes in their direction. Despite Signe's strong Swedish accent, my grandpa said, "she really knew how to get her point across."

The picture below is of Signe and Hilding celebrating "Gene the Marine" and his miraculously safe return from fighting in Iwo Jima, Guadalcanal, Bouganville, and Guam in WWII. 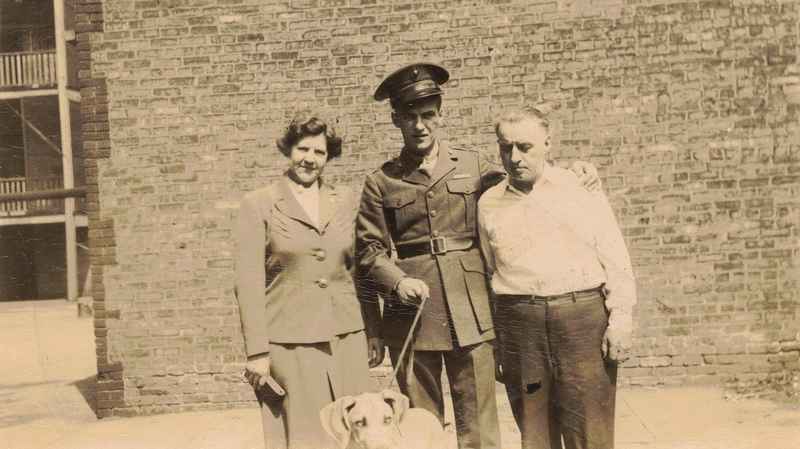 Here's a better picture of Saw-Bridg Restaurant's signage in all its roadside branding glory. The sign above the door simply reads, "THIS IS SAW-BRIDG"

What's that saying again? Location, location, location? ;-) It just goes to show that you don't need fancy branding if the business model and market positioning are excellent. So copywriters and branding strategists, take note: This is back-to-basics minimalism-meets-effectiveness for ya!

Speaking of the restaurant's successful location, the State of Michigan ultimately bought the restaurant for $14,500 during one of its conservation expansions for Warren Dunes State Park in 1967. Adjusting for inflation, that amount is equivalent in purchasing power to $128,638 today. Not too shabby for a traumatized and resilient teenager turned immigrant-entrepreneur, huh?!

One of my favorite bits from that deed of sale contract is seen in the picture below. It reads, "Vendor reserves the right to remove the flower bulbs now planted on the above-described premises..."

Also relevant to resilience: Hilding, pictured below, standing in his front yard garden, was given the horrifying news at the age of 56 that he only had a short time to live; however, he fooled them all and lived to 96—tending to those precious flower bulbs the whole time. Heck yes! 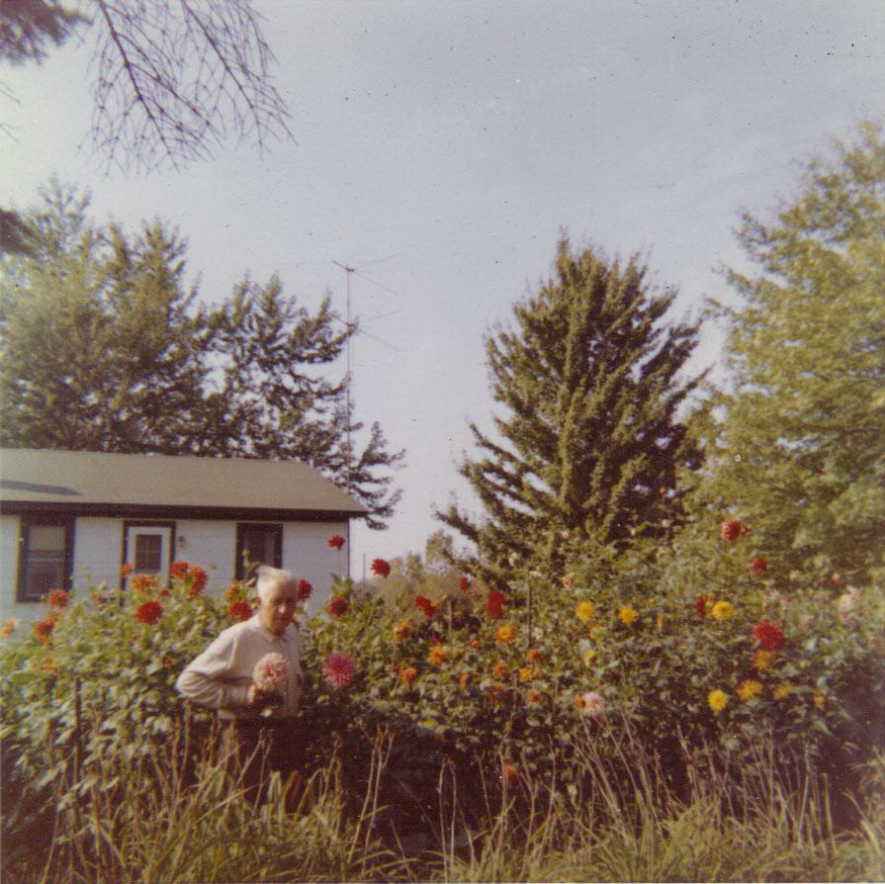 Oh, and regarding Signe's hands, early childhood trauma, and hard labor, a family member also had this to say: "I remember well my grandmother's hands which were misshapen by years and years of hard work, but I always remember how much love she showed to us all, putting aside the harshness of her early years."

All of this is a very Peterson-esque (long-winded) way of saying...

I'm so proud of Signe. I'm honored to be her great-granddaughter.  I hope we can do as she did, setting aside the harshness of our traumas.

I am encouraged to read between the lines. Her story of survivor-entrepreneurship and restorative labor probably did what it does for many of my clients.

In her case, I'm guessing that the 4 am alarm clock provided a daily practice of joyfully owning and tending to her space in the world. I bet that bowl of potatoes symbolized another lesson learned through entrepreneurship too, like the delicate balance between the flaws of traumatic childhood meritocracy, grown-up mutual reciprocity, and their effects on personal relationships within business. (Although, I might be over-romanticizing the symbolism in that bowl of potatoes!) 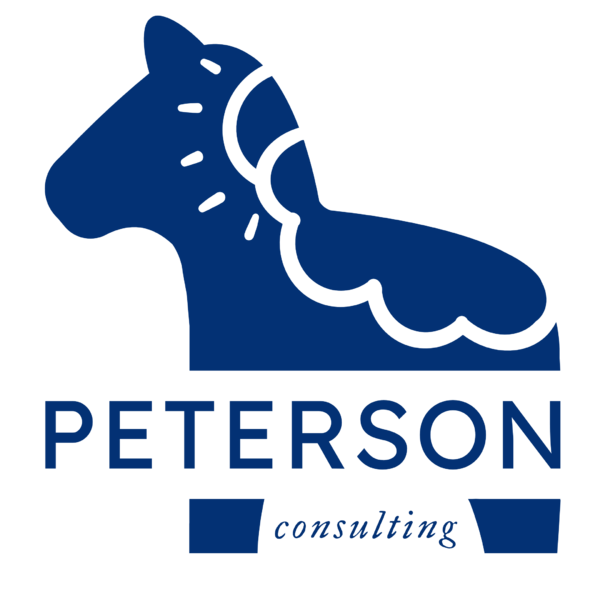 So yes, the dalahäst symbolizes resilience, and it has a historic thread back to ancient religious trauma. But really? the dalahäst reminds me of Signe's resilient example and her entrepreneurial journey beyond trauma. Her story exemplifies that regardless our traumas, it is still possible to:

Trauma might've shaped Signe's life and hands, but it certainly did not break them.

Thank you for the introduction to Signe whose qualities you both aspire to and exhibit!  Steve

Want to schedule a coffee chat?